Breaking the LCP film domestic unmanned production dilemma! It is expected to mass production next year!

[China Packaging Network News] It is understood that the current global production of LCP film companies are mainly Japanese Kura, Murata, Chiyoda several companies. There are no domestic enterprises with production capacity. Recently, a new materials company in Ningbo LCP film small test successfully prepared LCP film samples, it is expected to be in volume production next year.

In addition to loss, there are interference problems. When transmitting at low frequencies, there are few signal lines, there is no interference, and when high-frequency transmission, several signal lines work at the same time. If no special insulating material is used for isolation, signals will interfere with each other and various problems will occur. The role of the LCP film is even more apparent.

Now this new Ningbo material company has completed the LCP film test and successfully prepared LCP film samples. It is expected that the installation and commissioning of the equipment will be completed next year, and the large-scale production of 1.4 million square meters per year will be realized. 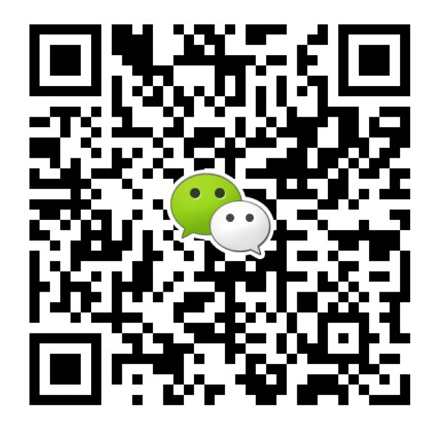